If your receiving negative comments you want to take the following steps: asses whether or not the problem is meaningful, then own up to the problem (“we should have told you about the discount”) with the person who is complaining, get a handle on what really happened, make amends if possible, try not to be defensive during the process, communicate your solution publicly and try to respond in a meaningful way. 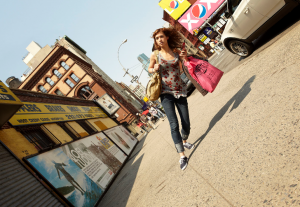 Assessment process is critical. Is the negative complaint something that should be addressed or is it really trivial that can be handled easily with an email to the person complaining? If it’s meaningful and has broader impact then you want to address it properly and in a timely manner.

Owning up the problem can take a great deal of sting out of the situation. If the offended third party gets a sense that you are really being responsive and care about her/his complaint then you will probably offset some of the criticism and may be able to turn the complainer into an advocate for your brand. We all struggle with bureaucracy and some times just lending a sympathetic ear or response can go a long way.

The maxim about two sides to every story is accurate in many cases. Don’t fire off a Tweet response, email or post to your Facebook wall to someone that is complaining until you looked into the situation. Remember, your public response is socially transparent and the amplification (negative or positive) can be significant. I’ve fired off a couple of responses via Quora that I wish in retrospect I had thought through more carefully.

Try not to be defensive during the process of engagement. We all struggle with this and I don’t mean to sound like the wonderful sage Wayne Dyer. But, being defensive will in many cases just irritate the third party more and exacerbate the problems. 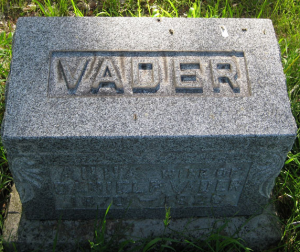 By “problems” think of social amplification - you many get one Tweet that is a complaint. But, if you don’t address it you may get a cascade of Tweets and ReTweets from multiple parties. Head em off at the pass but do it in the right way.

Once you solve the problem then communicate it publicly. This touches on the old PR maxim; i.e. any publicity is good publicity to a certain extent. If you put out the fire by addressing the issue then go ahead and do some virtual chest thumping. You’ll see brands and individuals on Twitter, LinkedIn, Yelp and Facebook posting about how they’ve addressed problems all the time. Is it self serving? Yes, but this is rapidly becoming part of the accepted practices for social media marketing.

Respond in a meaningful way. If your addressing a complaint that touches on a loss of time and money then sending the person a $10. gift certificate for iTunes isn’t going to be meaningful. I won’t mention names or brands -  but, I see this frequently and think it’s pretty lame.  Many brands/companies just throw the proverbial bone to the offended party and this in some cases just fans the flames more. If your consumer has spent an hour and a half on hold with customer service then do something meaningful that offsets the pain and frustration. Don’t take a knife to a gun fight right?