Is Google+ Going the Distance? 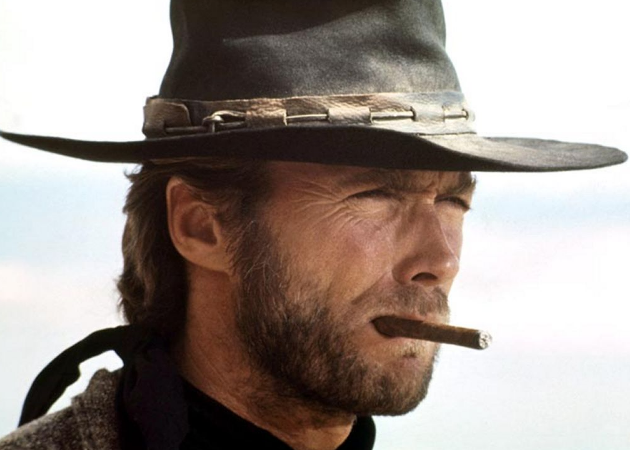 Like every other social media geeks around the world we logged in to Google+ in awe for the first time and fell in love like George Clooney pursuing a super model du jour! It’s cool and we like the tight integration with other Google Applications, Products and Services.

Must admit, it’s about time somebody gives the runaway train known as Facebook a run for their money. It’s really two monopolistic behemoths battling each other for supremacy in the digital age. It will be fun to watch Facebook reverse engine Google Circles and Hangout in the not to distant future, judging from their past activities.

In the end, we think Twitter may have more to worry about than Facebook, although with a $7.7 Billion Valuation and having just raised beau coup bucks, Twitter should be in good shape. Although any company (Groupon, Facebook, Microsoft, Walmart, AT&T et al) looking at the Google freight train bearing down on them like the opening in Speilberg’s superb Super8 flick has reason to be nervous.

Stay tuned - the digital wars are just heating up! No words were harmed in this post………