Can’t believe what’s happening to Yahoo - the once storied, shining star of the web. Apparently they’ve retained Goldman Sachs this week to fight off the circling pool of predators, including AOL and a hedge fund or two.

Just think a few years ago Microsoft was prepared to pay $47.5 Billion but Jerry Yang would have none of it and forced the BOD to turn the deal down, insisting Yahoo could survive and grow as an independent portal. Fast forward to today and the market cap of the company is less than half that amount, with a value or $22 Billion. 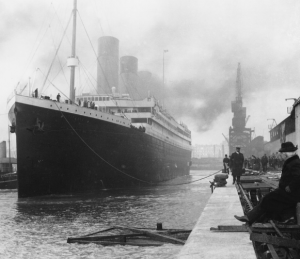 Carol Bartz has been great at doing a female impression of Scott McNeily at his most brash best - but in the end, machismo posturing hasn’t done much for the company. It’s a hodge podge of properties, sites, email services, directories, services, etc.With no clear branding and no foot print whatsoever in the hottest market, social media, other than Flickr.

Paying $100 Million for Associated Content earlier this summer was not a brilliant stroke by any means. Associated Content had been on the sales block for several years and their content is mostly a collection of search engine optimized “articles” written to generate backlinks and help companies generate better search rankings.

Sad to say - but somebody put a fork in this turkey and put it out of its misery. Calling SteveB - we got a great deal for you!